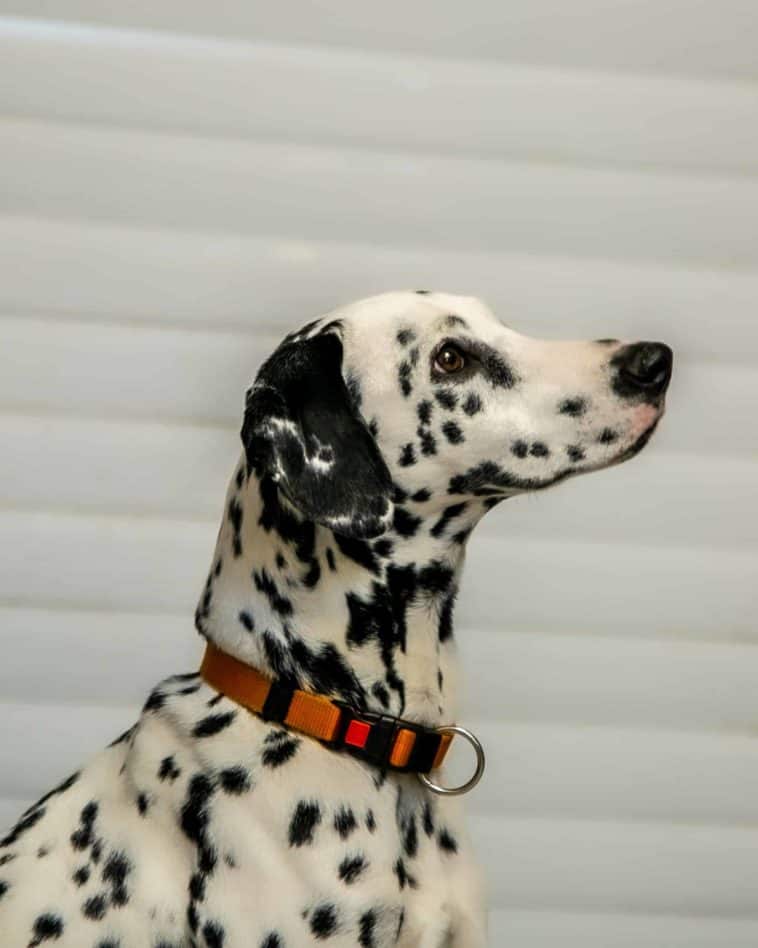 Let’s face it. One of the reasons why people avoid taking care of a dog is because they can be quite messy.

If you live in an apartment or have a busy lifestyle, additional cleaning and frequent dog baths can be a hassle.

Fortunately, some dog breeds are low-maintenance and you wouldn’t even worry about your apartment getting trashed.

Here are 10 cleanest dog breeds you may own:

There’s no surprise why American Hairless Terrier bags the number one spot for the cleanest dog breeds.

No hair means there’s no shedding and no need for vacuuming.

This small but brawny, Louisiana-native was the first hairless breed from the USA and was a mutation from Rat Terriers.

American Hairless Terrier is also the best breed for people who suffer from allergies.

One downside, however, is their ultra-sensitive skin that cannot tolerate extreme temperatures. They are prone to sunburns and require special protection during winter.

Basenji has all the physical and personality traits you are looking for a clean dog.

They have a short and glossy coat that requires the slightest grooming. Their ears are erect so it will not retain any funky odor like floppy-eared dogs.

And their tail is tightly curled that forms a neat and tiny bun.

Basenji is also called “Africa’s Barkless Dog,” because they don’t bark, but instead, they yodel.

This medium-sized dog has a cat-like personality. They are independent, intelligent, and a very good companion.

If you are living in a small apartment, you may consider owning a Basenji.

Xoloitzcuintli (pronounced “show-low-itz-QUEENT-ly”) is a small dog with a big personality.

Also known as “Mexican hairless dog,” their roots can be traced back to the time of the Aztecs where they’re considered as healers.

Xoloitzcuintli is a treasured breed, that is why they’re named after Aztec deity “Xolotl,” the god of fire, and “itzcuintli,” the Aztec term for a dog.

Unlike other hairless dogs, Xoloitzcuintli is a result of natural breeding.

They only need minimal grooming, but their delicate skin requires added protection such as sunblock when going out or a bed warmer during the cold months.

Without a doubt, Japanese Chin is the nearest canine you can compare to a cat.

How close you are asking? Very close that this cute little pooch even develops hairballs.

They have an abundant medium-length silky coat that looks high-maintenance, but this cat-like canine rare shed and enjoys self-grooming.

They groom themselves by licking their paws and using it like a comb to take out dirt from the rest of their body.

Since Japanese Chin brushes their coat regularly, you may want to always have a lint roller on hand.

This breed is also prone to dental problems and separation anxiety.

This fluffy ball of cotton is also regarded as one of the cleanest dogs.

Bichon Frise has soft and tight curls. They can grow long without grooming, but they seldomly shed.

Another upside of this pooch is they don’t less sebaceous glands that produce funky dog odors.

The downside? They typically require professional grooming and more frequent baths because of their snowy white appearance.

This cute and feisty dog deserves a spot on our list.

Chihuahua is named after a Mexican state of the same name, and with a weight of as little as two pounds, they’re considered as the smallest breed of dog.

Because of their small size and easy-grooming needs, Chihuahua is also good for first-time dog owners. However, Chihuahua’s tiny size also has a disadvantage.

They cannot hold their urine for a long time so you will need to take them out for more frequent bathroom breaks.

Poodles are notorious for having impressive non-shedding, and hypoallergenic coats hence considered one of the most sought-after dogs for crossbreeding.

Poodles are also very friendly and easily trainable which makes them the ideal dog for families with small children.

Yes, despite being large and furry, Chow Chow made into the list of 10 cleanest dog breeds. Why? Chow Chows are not outdoorsy and very particular to grooming themselves, therefore, you will not worry that their fur will accumulate foul odors.

And yes, they shed – a lot. But it is only a seasonal thing.

Who fails to recognize the distinguished black spots of a Dalmatian?

This athletic, and intelligent dog is considered one of the most popular dog breeds, thanks to being the star of Disney’s 101 Dalmatians.

Dalmatian does not fit the regular definition of a clean dog.

They’re large-sized, hairy, and requires regular brushing. But the difference is their water-repellant fur.

Even if they keep rolling and play in the rain, dirt will rarely stick to their coat.

This means fewer dog baths and house cleaning for you.

This hyperactive dog became a famous internet meme and the only dog with a cryptocurrency named after it.

Japanese Shiba Inu is another cat-like dog. And while they shed a lot, they’re also very dainty.

If you own this kind of dog, you will not worry about drool, and messy food/water bowls.

They also love to groom themselves, and sometimes even the other pets in the room.

What breed of dog is the least smelly?

The last thing you want is a smelly dog stinking out your house all of the time! So which breeds are the least smelly? Well, the reason most dogs smell is because of their fur, and how easy it is for them to trap dirt.

As such, dog breeds with long hair that can drag in the mud and carry dirt and debris into your home will be the stinkiest. In addition, dogs that drool or are prone to flatulence and bacteria build up will be smelliest, along with dogs who have flat, floppy ears as they can be prone to infection.

With no hair, this dog does not molt, or cause any allergies, and has pointed ears that do not catch or pick up infections easily. Similarly, the Basenji is a very clean and hygienic dog.

They are also not prone to smelling as they do not have floppy ears, and have tightly curled tails and very short yet glossy coats. As a result, they do not shed much, and do not get dirty easily or carry bacteria!

What is the cleanest small dog?

The cleanest small dog is most likely the Xoloitzcuintli, which is a Mexican hairless dog. With no hair, this dog requires minimal grooming, does not shed, and also has pointed ears rather than flat ones.

But, if you are looking for an even smaller companion, then a clean small dog would be a Chihuahua. These can weigh as little as two lbs, and are very easy going when it comes to grooming!

Back to Top
Close
577 shares